We are Ocean6 Holidays

Trips, experiences, and places. All in one service. 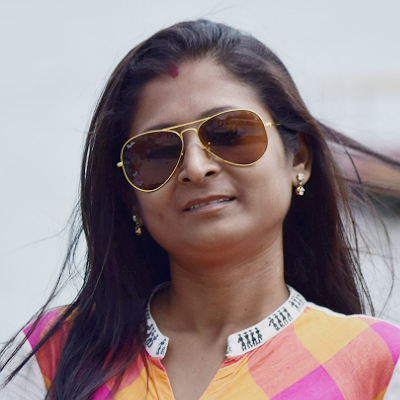 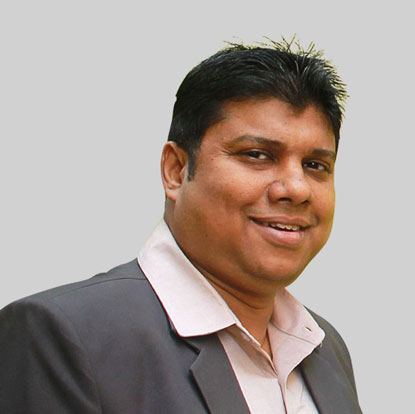 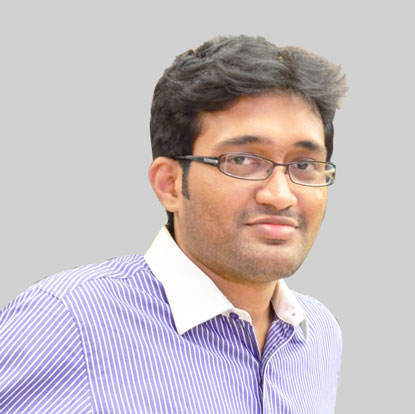 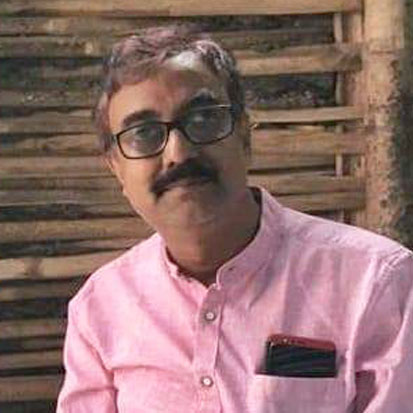 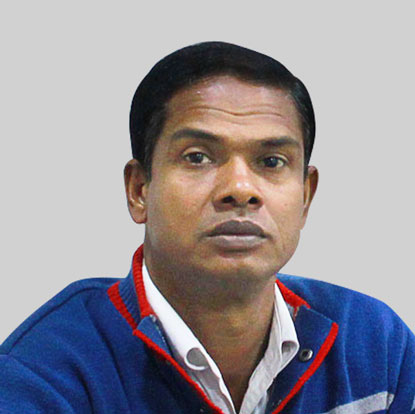 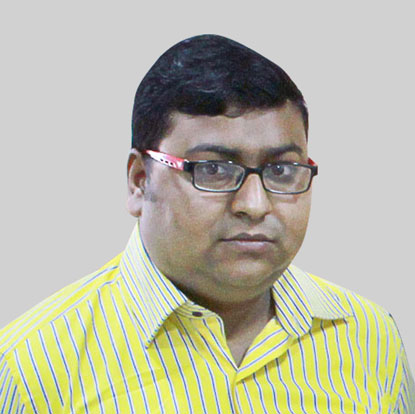 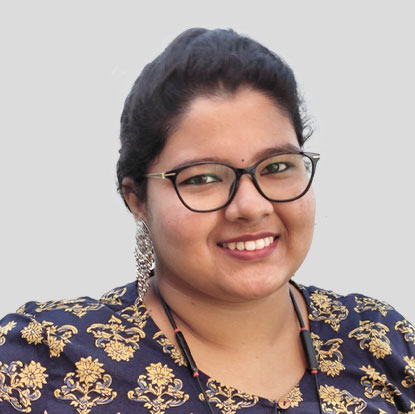 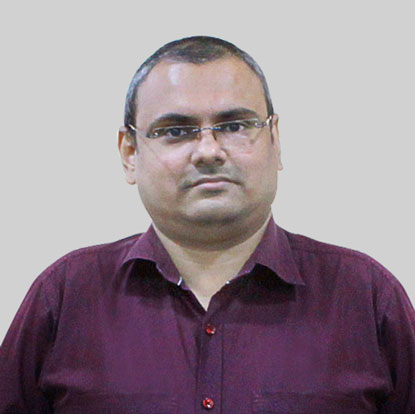 They travelled so much that they were often scolded by their parents. On their 1st year of marriage, they went on three trips, next year 4 and so on for the coming few years till 2012. But this time they knew that they can’t keep their passion for travelling under wraps anymore.

The couple decided that places like Dooars need more visitors and so they decided to establish a new venture and this is how Ocean6 Holidays was conceived. It was 25th of December 2012. And now 6 years later Ocean6 Holidays has reached the pinnacle in domestic trips. Not only the Co-founders, Mrs.Sutapa Dey and Mr. Tirthankar Dey satiate their inner thirst of travelling, they now induce the passion for travelling among millions. Along with the domestic trips, they also conduct luxury overseas trips for the ones willing to look beyond the boundaries. They not only wanted to experience the bountiful offerings of Nature and affluent lifestyles all by themselves but they also wanted to share it among all.

With a long list of satisfied customers, Ocean6 Holidays wants to give out a heartfelt thank you to all those who made this journey not only a success but also a memorable one.

And not to forget that the journey has just begun!